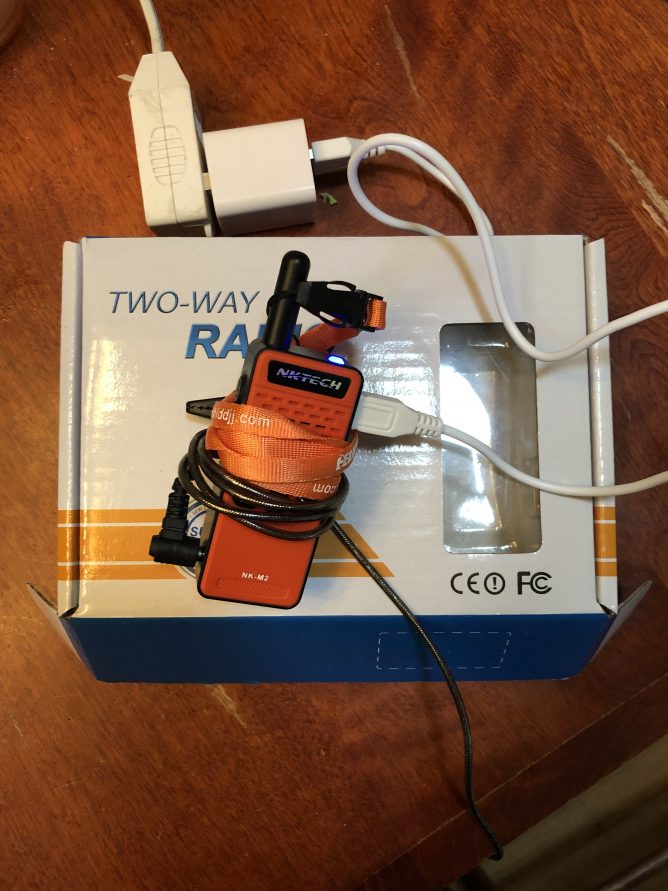 It hit me on the plane the other day. What I’d really like isn’t an iPad. I want an iPad-sized device with keyboard cover that runs MacOS.

I’d rather not have to switch to the touchscreen mode when I’m seated with a screen and keyboard in front of me. And as someone who uses Windows for work, and at home uses MacOS, iOS, and Linux, I get mode-switch fatigue. 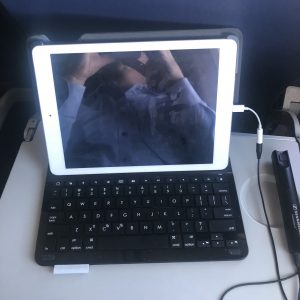 GoTenna https://gotenna.com is a really interesting product that allows you to send text messages to cell phones over Bluetooth without using the cellular network. Basically it is a little hardware stick that pairs to your phone that becomes an antenna that can connect to other GoTennas. Very useful if the cellular network is out due to a local emergency, if you are out of range, or if you just feel like stickin’ it to the man.

My first test was to just set it up on two phones and send messages to myself. Got about 1/4 mile range. Not great but okay. The app is convenient and works very well.

Being an amateur radio guy, I had to dig into the specs and understand how they work. The forums link have been very useful.

I set up a “relay node” at my house and at my work. Relay nodes help other goTenna’s connect with each other. Mine are up high (roof top at my house, and second story on a hill at work). So they theoretically extend the mesh and help out other users (I can’t see what goes through my relay node). Here’s a cool example of nodes at work https://community.gotennamesh.com/t/mammoth-mountain-ca-ski-areas-now-fully-meshed/1897 .

I’m also playing with their python SDK on a raspberry pi. More to follow on that.

Canceled my DayOne premium subscription after 2 years. Just never made it a part of my day or workflow.