Hey @ATT, this should go without saying, but I shouldn’t have to turn off my ad blocker (@ublockorigin) in order to access my account. 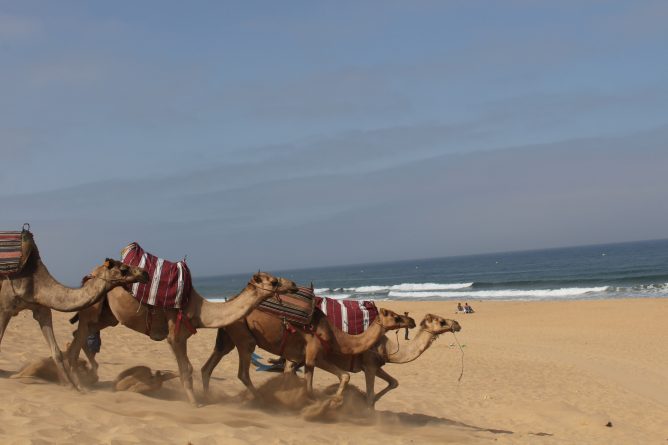 Bad science but it feels to me like pho on a day like today will keep me from catching the cold everyone has. 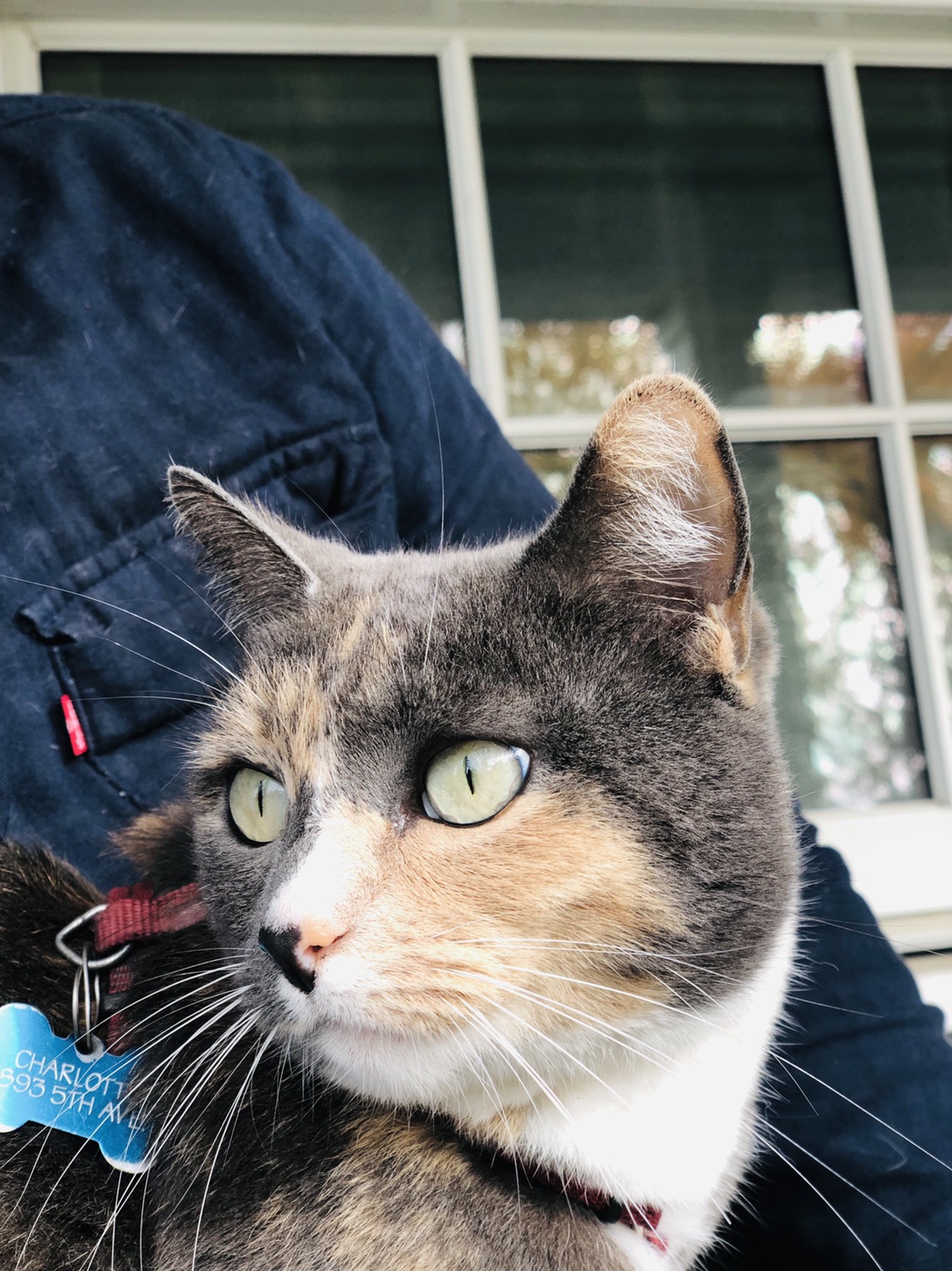 Neighbor cat during a break in the leaf raking.